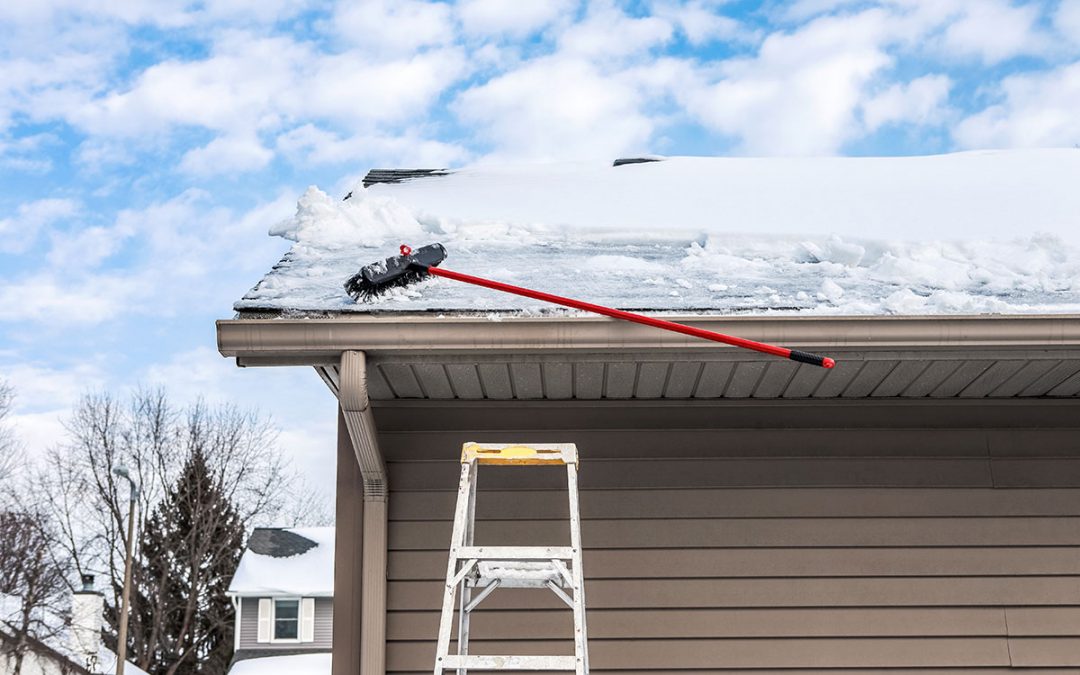 One of the most important concerns of those who are building in areas that go through rough winters is ice dams. While the name itself sounds innocuous, the truth of the matter is that it can pose a great risk to homes, causing thousands of dollars in damage. But, what exactly are ice dams? As every general contractor knows, an ice dam forms around the edge of a roof and stops melting snow or water from draining properly. This happens when the initial melt caused by the heat emitted from the house reaches the edge of the roof and freezes due to extremely cold temperatures. Once an ice dam is formed it prevents the rest of the water from draining, making it leak into the structure, causing damages to insulation, walls, ceilings, fixtures, and other parts of the house. In many cases, it can even lead to the formation of mold and mildew, which will, in turn, affect the health of those who live there.

It is because of this risk that when you are thinking of building a new home or remodeling, the first thing you should do is take the time to consult with the best home builder in North Idaho, John Cloud Construction, a design-build general contractor and custom home builder who is best known for giving life to some of the most beautiful custom homes in Sandpoint. When you request a consultation, you will receive straightforward answers, regarding designs and construction practices to help eliminate the accumulation of ice dams.

So don’t hesitate and give John Cloud Construction a call today, before winter gets any closer and your house becomes irreversibly damaged by ice dams and melting snow.